So I missed a few days. Let me fill you in.

Thursday I spent the whole day going line by line through my BBC spec script, excising spelling mistakes, grammatical mistakes, and generally making sure each line sounded true. Thursday night was quiz night in a local pub, so I wandered over, had four pints, came second – done in my photographs of soap stars and a lack of knowledge of the English Premiership (I follow neither) – and woke Friday morning with an awful hangover. Four pints! Lightweight I hear you call. Yeah, probably am now. I drink once a week if I am, and sometimes not at all. I can go months. So when I do, it hits me. Hard. Like a pile of bricks to the forehead. So all day Friday I spent trying to sleep on the sofa, episodes of Being Human playing on the television. I also watched The Green Hornet film: really wish I hadn’t.

That brings us to this morning. Up later than planned, I am today planning for another night of drinking a hundred miles away from Oxfordshire, in Cardiff, with friends I went to university with. Our reunion. People I haven’t seen in years. Should be a good one, if a little full of competition to see who has achieved the most since leaving. That I’m unemployed, living in a static caravan with my Mum, attempting to break into an industry that probably doesn’t need any new writers won’t win me any awards… hmm, perhaps time to break out the lie that I work for MI5 and have just gotten back from secret operations. Might work, if it wasn’t for the fact that my name is atop this blog! 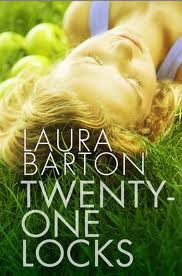 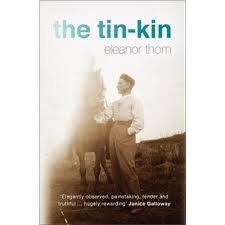 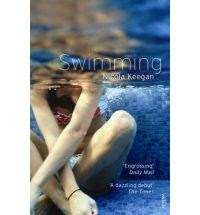 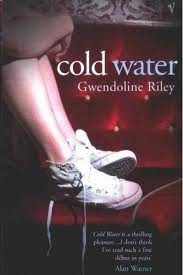 In other news, over on the Seren Books Facebook page (a publisher of Welsh fiction in English), they asked their fans to nominate their favourite female authors. I chimed in with the obvious Austen, Brontes etc and then said a few recent debut authors I’ve admired: Eleanor Thom, Gwendoline Riley, Nicola Keegan, Laura Barton. Then a very learned and beautiful friend sent me a message berating me for not giving Elizabeth Taylor a shout out – no, not the actress silly! – the author of Angel, amongst others, one of the classics of 1950s British literature (recommended by a French lady and once directed by a Frenchman, Francois Ozon, saying something I think about the stature of this author in France, and her lack of fame in her own country). I shall read it as soon as I track down my copy. It did make me think, still in the grip of that night’s hangover, who were the best women authors. I’d still stick with my original collection, but I must mention here:

Women who have, in their own way, helped shape the fictional landscape. Atwood, I want to mention, inspired me massively with her novel Cat’s Eye, 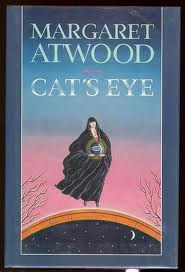 when I read it still at school. It made me shift from fantasy fiction into serious literature. Readers, if you had to say, who are your favourite female authors?

Well, tomorrow I shall undoubtedly be hungover again and travelling by train, so I might not blog. If I don’t, do not take it as a insult, or as a sign of lack of interest. It just means I’m older than I was, and it takes longer for me to recover. But in the words of the immortal Arnold Schwarzenegger: I’ll be back.